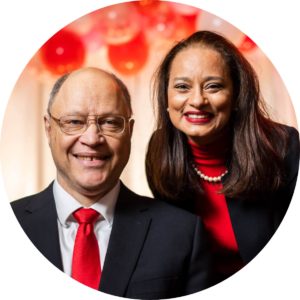 Shepherds of the North Region of the London International Christian Church

Michael Hart was born in the Netherlands and moved to the Caribbean island of Curacao when he was 3 years old. He finished his last year of high school in the United States and went on to earn a Bachelor of Arts in Economics and Finance at Drexel University in Philadelphia, Pennsylvania. In 1990, while at university, he became a disciple, an event that radically changed his life. He went into the full-time ministry when he left university and has been on mission teams to different Caribbean islands, such as the Bahamas and Curacao.

Maria Hart was born in the Dominican Republic in 1970 and became a disciple at the tender age of 16. She, too, went to the United States for her last year of high school and earned a Bachelor of Arts in French at the University of Miami. In 1994, after spending summers as an intern for the church, she moved to the Dominican Republic on a mission team and also entered the full-time ministry.

In 1995, these two people passionate for soul-winning and church-planting met and shortly afterwards, Maria moved to Curacao. In 1997 they were married and went on to plant and help with many churches in the Caribbean. They also had two lovely children, Dylan and Kyara. In 2002 they came out of the paid ministry but still led the Curacao church while working full-time, until they moved to London in 2012 to be with the sold-out disciples. Here, they have dedicated themselves to shepherding the church and its leaders in dynamic and life-changing ways and have also helped take care of the disciples in Amsterdam. 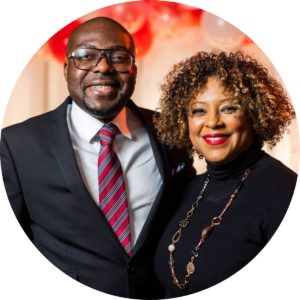 Shepherds of the East Region of the London International Christian Church

Ola Kukoyi holds a Bachelor degree in Administration and accounting. He is also part of the Central Leadership for the Church. Ola has a background and many years experience in treasury and accounting, working for one of the biggest privately owned companies in the UK and has served in this capacity for the church for at least seven years. His wealth of experience and life qualifies him to currently serve as a shepherd and head of governance, providing support to the leaders and assisting in strengthening the flock.

Denise is from the Dutch-Caribbean island of Curacao and speaks 4 languages. Denise holds a bachelor degree in Business Administration as well as a wealth of experience in many of her managerial roles in the Telecommunication and Customer service industry.

She has served in the ministry as a non-paid intern in Santiago Chile and Los Angeles and as the director of MERCY World Wide in Santiago, Chile for almost 2 years. Also her various roles in the church has allowed her to move from Curaçao (Dutch Caribbean) to Santiago, Chile to Los Angeles, USA as a missionary and is currently now in London serving beside her husband.

Ola and his wife Denise married in 2011 and have lovely twin boys: Donovan & Jonathan. 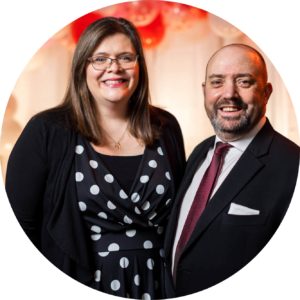 Shepherds of the South Region of the London International Christian Church 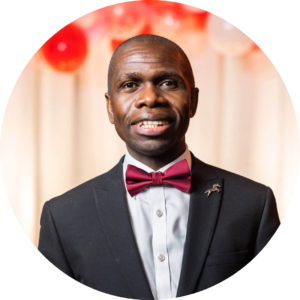 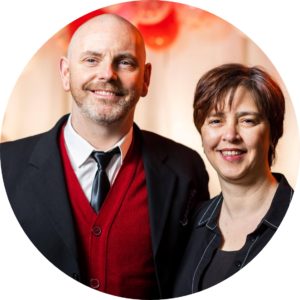